The spectacular New Year’s Day parade – now a wonderful Roman tradition – is bursting back to give the city a rousing start to 2020.

More than a thousand musicians, including young students from the most prestigious high school bands in the United States, majorettes from Italy and Croatia, folk groups and Roman historical re-enactors, will perform through the historic centre of the capital.

The free to watch spectacular Parade, which starts at 3,30 pm from Piazza del Popolo, comes courtesy of Destination Events, which for years has also been responsible for the successful similar event in London (London New Year Parade),

Executive Director Bob Bone said: “Having the privilege and pleasure of organizing one of the most thrilling and spectacular events in Europe – is certainly the best way to start the New Year.

“Rome provides the most breath-taking backdrop for any outdoor spectacular – and the people of the city and those lucky enough to be visiting will agree that twilight on January 1st becomes a magical affair.”

The Parade will start with the soft light of mid-afternoon in Piazza del Popolo and will ends at the first twilight in a blaze of colour.”

For over two hours the performers will march in music and various choreographies along Via del Corso, Via Frattina, Piazza Mignanelli, Piazza di Spagna and Via del Babuino and will perform, for the grand finale, in an arena created for the occasion where the public can enjoy the great live show also on giant screens.

Rotating their chopsticks in spectacular choreographies will be the Croatian Nedelišće Majorettes and the numerous members of the Varsity Spirit All-American Dancers & Cheerleaders group, who will perform various movements on well-known international pop hits.

The scenography of the Parade will also be enriched by the typical means of transport “made in Italy” such as the vespa, the vintage Fiat 500s, the vintage 900 bicycles and the Sound cars of ShareNGo, and by the giant “Rome Parade” themed balloons, “Gladiator”,”Senator” and Centurion”, carried by students and from the Menomonee Falls High School Symphonic Orchestra of Menomonee Falls, Wisconsin.

In addition to the parade the festivities include some concerts in churches and basilicas in the historic centre, with repertoires of sacred and classical music held by some of the Rome Parade formations. This is the calendar: Monday 30 December 2019, at 20:00 Menomonee Falls High School Symphonic Orchestra and Olivet Nazarene University Symphonic Winds (Church of Santa Maria in Portico Campitelli); Thursday 2 January, 17:30 Olivet College Wind Ensemble (Church of Santa Maria dei Miracoli); again on January 2nd at 8.30 pm Menomonee Falls High School Symphonic Orchestra and Polyphonic Choir Beato Angelico della Minerva (Basilica of Sant ‘Andrea della Valle).

To close the festivities will be the Ramsey High School Jazz Ensemble on Friday 3 January at 4.30pm in Piazza Mignanelli with an engaging “open air” exhibition.

Entrance to the parade and concerts is free for everyone. 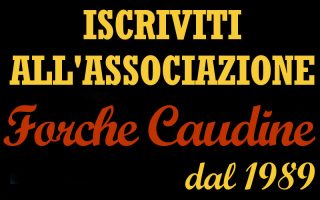 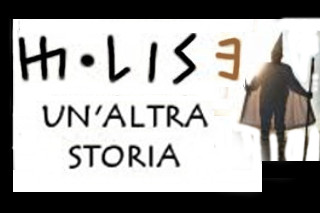 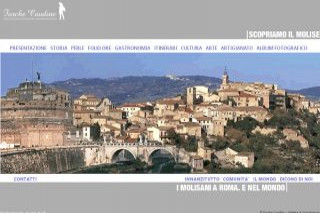 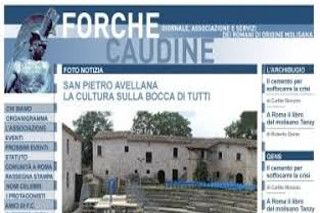 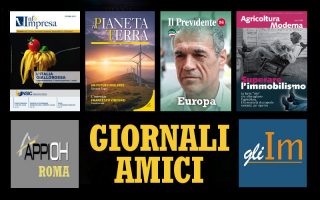 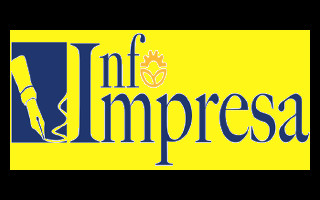 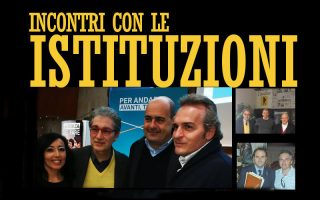 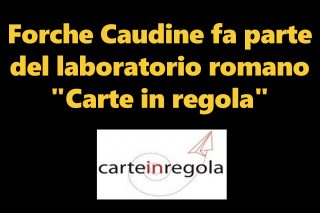